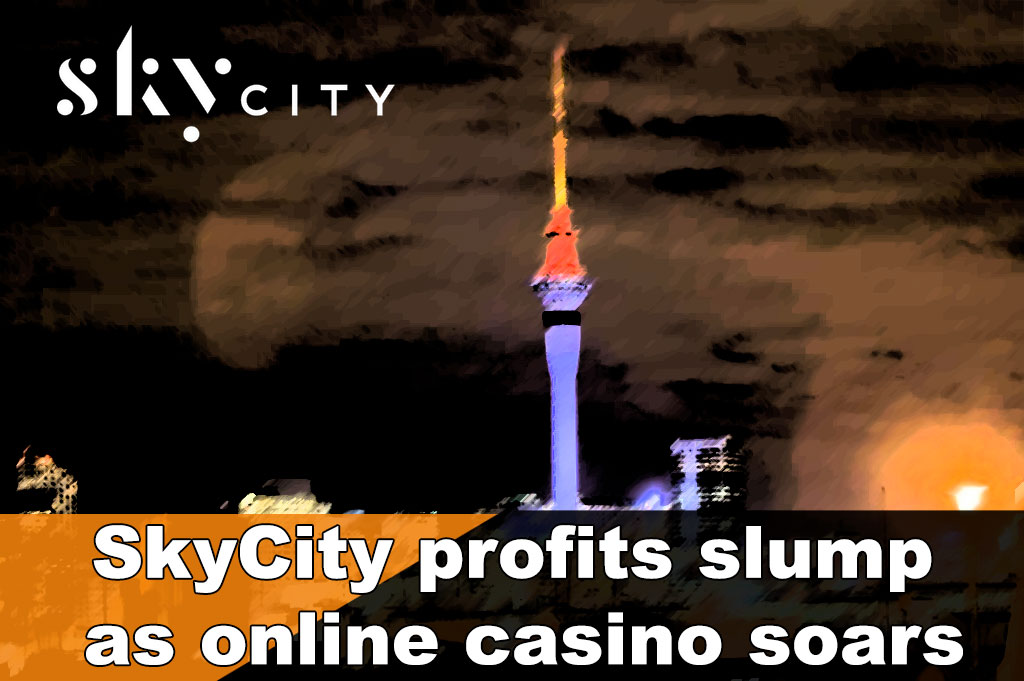 The net profit for the six months ended December 31 was $78.4 million, compared with $327.8m the previous year. The company still reported a profit for the half-year but it ended up being below what many believed to already be conservative estimates. On a non-GAAP basis, the underlying profit was down 42% to $43.7m.

Michael Ahearne, the chief executive, referred to the period as having mixed results believing that the casino showed its resilience by still turning over a profit during this tumultuous time.

“Our local gaming and casino business has actually been pretty resilient when we’re open, whilst tourism-related businesses such as hotels, food and beverage, and of course the international business have been very challenging.”

The SkyCity Casino online property has been a complete contrast to that of the Auckland-based business. The lockdowns and the pandemic have lead many customers that would have normally played at the casino to play online. SkyCity Entertainment will be glad they took the bold step of setting up their online casino business before this all started. Ahearne claims that SkyCity online casino now boasts more than 30,000 active customers each month with the casino continuing to grow.

“We now have about 30,000 active customers online and we expect to see that continue to grow”

A review by the Department of Internal Affairs into online gaming is a positive step, according to Ahearne. Online gaming companies should welcome this scrutiny as a way for regulators to make sure that the industry is operating in a fair and transparent way. New Zealand has no current laws governing online gambling, but some form of regulation might be needed in the near future.

Other Positive news from SkyCity

We have not yet heard the full information about progress on this project, but an updated budget for the International Convention Centre construction has been revealed. The company reported that recovery efforts are ongoing and they expect to resume construction in October of this year. In the worst-case scenario, it is expected that the hotel will be mostly completed by the first half of 2022 and the convention centre will be complete at some point during 2023. Ahearne did express his disappointment in the delays but was positive that the work was now moving forward.

The company also announced that they had found a replacement for Rob Hamilton (previous CFO) with Julie Amey coming in to succeed him.

With the digital world encompassing a rapidly growing online gaming industry, SkyCity Online Casino is an online arm of the land-based casino in Auckland. Launched in combination with GIG, a company with extensive experience in the gambling industry, SkyCity Online Casino offers everything New Zealand players expect from a casino, including a rich and versatile selection of pokies, fantastic casino bonuses, and dedicated support.

We believe that based on the continued low turnout at the land-based casino that the online casino will continue to be a prevalent driver of new revenue for the next 6-12 months. This growth could actually be a great indicator for future behavior with the potential that the online casino business could supersede the traditional bricks-and-mortar casino.

Why are new casinos so popular?